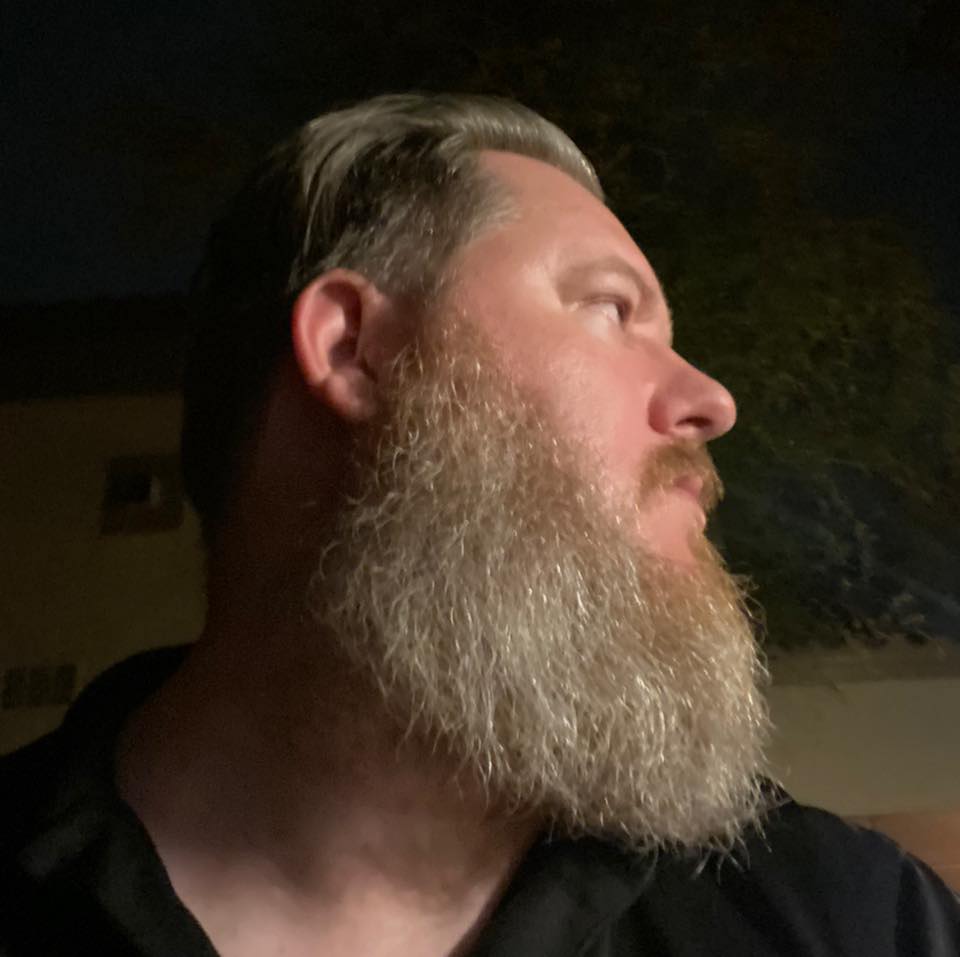 I started my next project. It’s a new system that is specifically for extreme overclocking.

I want to push the GPU, CPU, and Memory as hard as I can, seeing how far I can go before things break.

What’s the point of building something like this without having some fun doing it?